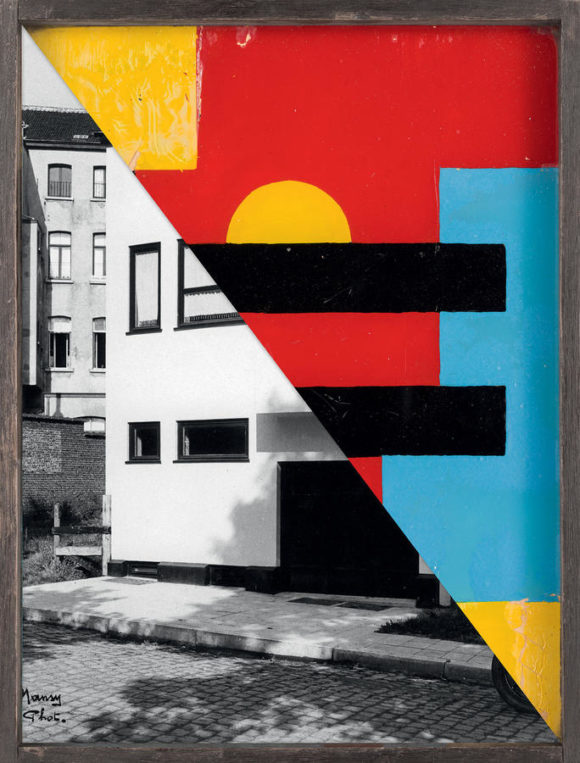 One century ago there was a flourishing avant-garde in Brussels. In 1922, Pierre and Victor Bourgeois, Pierre-Louis Flouquet, Karel Maes and Georges Monier launched the periodical 7 Arts, which would turn out to be of major influence on the art scene. The five Brussels residents championed the plastique pure (geometric abstraction) and stood for an synthesis of all art forms: painting, sculpture, decorative art, literature, music and film, all of which where looked at from an architectural and urbanistic point of view. They were swiftly joined by important artists like Magritte, Servranckx, De Boeck, Peeters, Gailliard, Baugniet, Hoste, Jasinski and Gaspard.